This means a couple of things:

ONT, the 114th coin listed on Binance, has a minimum order requirement of 0.001 BTC according to their Official Trading Rules.

Here’s what the market had to say (at time of writing; there were no  market cap information downloads to be found such as coinmarket cap or coincodex):

Ontology uses a dual token (ONT and ONG) model. At first, ONT is an NEP-5 token and does not release ONG. After the launch of Ontology’s MainNet, users will be able to exchange NEP-5 ONT for ONT on the Ontology MainNet, which will start to release ONG periodically.

The circulating supply of 53.75% refers to all ONT without lock periods (ONT that can be transferred, but not necessary ONT that can be traded at the moment). For example, the community portion is unlocked ready for distribution in upcoming events.

Ontology has already begun many technical partnerships, and several enterprises plan to build applications on Ontology. We are also planning future community airdrops. In the future Ontology will publish periodical reports which will further introduce this, as well as ONT circulation, distribution, and lock periods.

Below is ONT’s distribution proportions with the circulating supply in brackets: 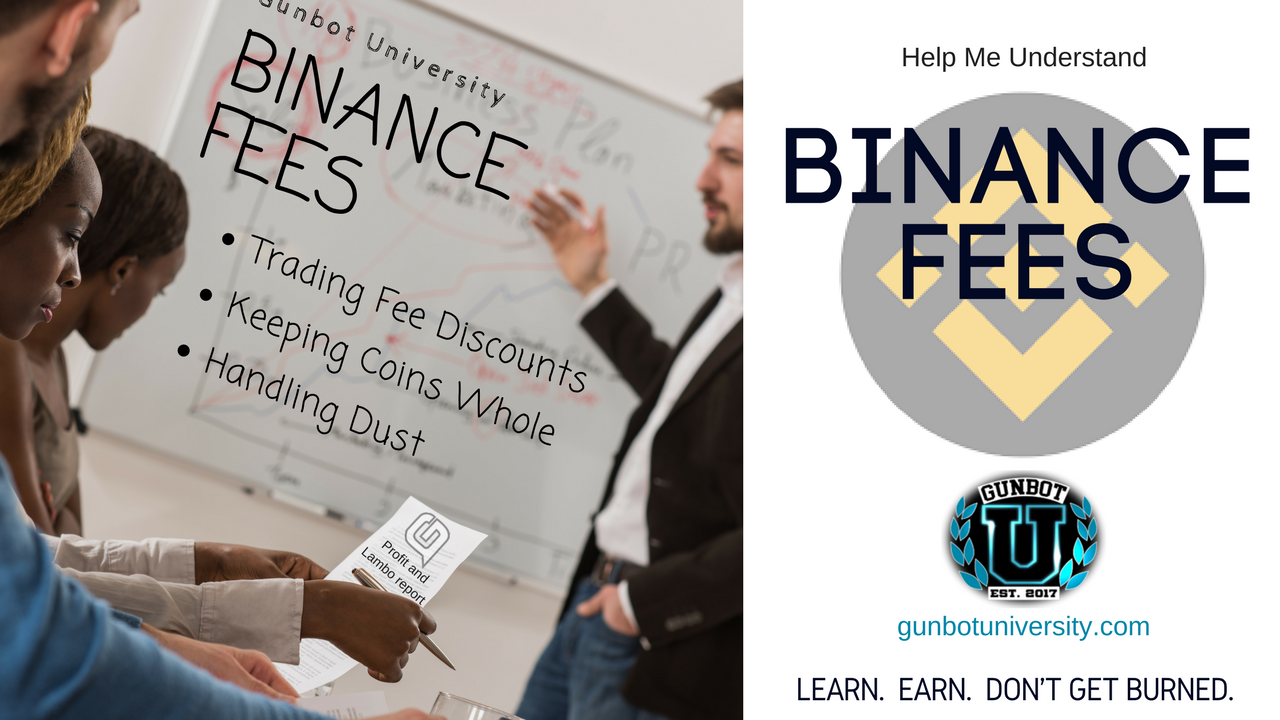